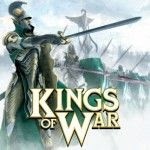 After a lot of thinking, reading and observing I have finally had a chance to play my first game on KoW. I had a pleasure to play against Loriel, who also was interested in trying out new system and he decided to use one of the experimental lists, Empire of Dust.

If you are interested in these armies here is the link:  KoW - Beta Army Lists

Loriel told me he picked the units from his collection purely on their aesthetics as we are both new and we didn't yet know what to expect from these regiments. His army was: 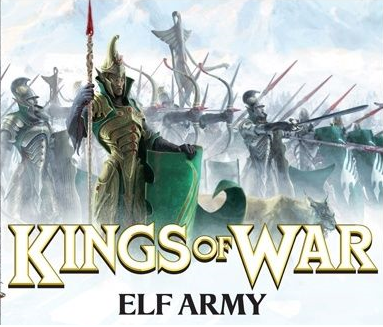 I continue with some KoW rumblings as I try to prepare for my first game in the new system. I would love to transfer the style I used so far in WHFB, i.e. Multiple Small Units = MSU. I am aware that it may not be easy or even remotely similar to what I have experienced so far but it is as good point to begin as usual. We will see soon enough (I hope) if my assumptions were correct or where they need to be re-evaluated.

Kings of War is one of the systems that people currently consider to start playing. I must admit I am hooked by the new rules simply because I like the games with square units. Don't know really why but skirmish systems do not appeal to me that much. I read the rules for KoW 2 and they seem much simpler but not too simple. I do think that the system is as the designers advertise it, easy to learn, hard to master. I think it is definitely worthy giving a try and I am currently in the process of coming up with some kind of an army list that I would like to try out. 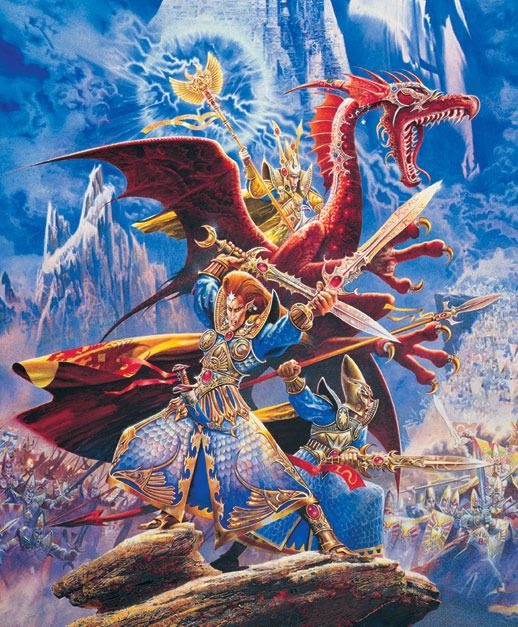 We have finally played a game with Loriel (my Tomb Kings opponent from the game I posted recently) where he used his High Elves. If you haven't done that already you absolutely must read his fantastic  High Magic article where he describes his approach to that lore and how it influences his army list building as well as tactics on the battle field.


I would like to take the opportunity to thank Loriel for his patience as due to real life interference I again had to postpone the game we planned initially. Fortunately, he was kind enough to find another date for me and that game took place!

I kept posting each turn separately on Ulthuan. It allowed for some nice discussion about evolving situation and some people were kind enough to provide their predictions as well as comments. If you are interested in reading these, here is the link: Battle Report - Ulthuan.net

Two sworn-hosts of Ellyrian Reavers were patrolling the coast while the main army of the Outcasts marched from the desert after recent encounters with the undead armies of Tomb Kings. It was refreshing to feel the sea breeze and both riders and steeds were invigorated by it. Suddenly swift Elven cavalry stopped and the warriors looked towards the horizon. White and silver sails with blue runic signs were clearly visible in the distance. Not an armada but enough ships to carry a full host of one of the noble houses.

"House Loriel sails to war", said the leader of the Reaveres , "They sent House Loriel against us this time."
"How do we know they are hostile?", asked another warrior with a bit of hope in his voice.
"They always are", grizzled veteran replied. Warriors observed approaching ships in silence, counting them and assessing possible strength of their kin.
"Why did they send House Loriel though? I thought that among them all they are the most friendly towards us?"
"Oh, that's simple" replied the leader with crooked smile, "they send the ones that actually didn't scorn us but studied us the most".

The reavers turned around knowing their kin spotted them already and raced back towards the army. There will be few time to form towards the battle.
Read more »
Posted by Swordmaster at 03:26 No comments:

It took me some time but I have finally finished painting five more Ellyrian Reavers to replace old metal miniatures. I wanted to test a few new ideas while painting this unit. First of all I decided to purchase and use new paints from Scale 75 company. They were recommended to me by Mr. Volomir himself and I decided to give it a try. I also wanted to improve my painting in the process by using better contrasts and using cold colors for scale armor and warm ones for the plate armor and clothes. Finally, I also ordered resin bases from MircroArt Studio.